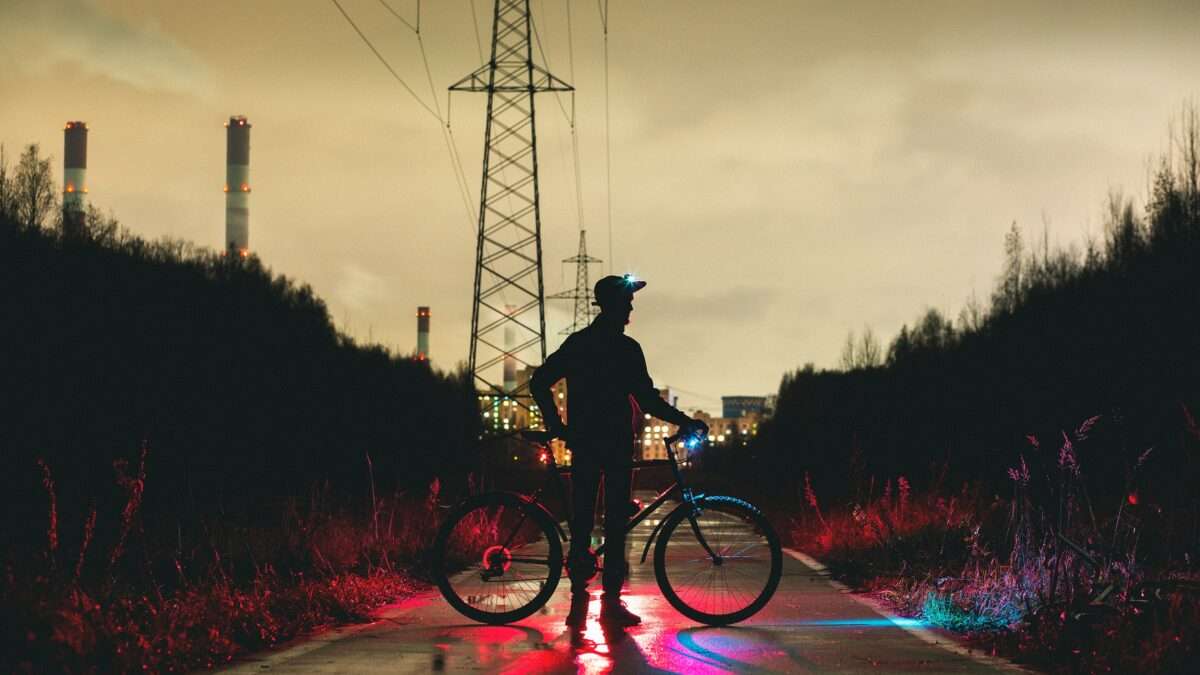 The idea of ​​electric bicycles has been around for quite some time, but it has actually caught a lot of attention in the last 10 years or so. Better technology, a smaller and lighter battery with an improved range, and lower cost make it a viable option for more and more drivers.  Commonly called “e-bikes”, they make up the majority of bicycles sold around the world.

Germany and Belgium are one of Europe’s largest bicycle markets, where 20% and 50% of the bicycles sold respectively in 2017 were electric bicycles. Although the United States is slightly behind Europe’s adoption, electric bicycles are gaining fast-growing popularity. Ideal for cargo cycling, it frees hills from obstacles, makes distance management easier and creates heavy loads with almost no problems. Apart from their usefulness, they are just fun. Electric bikes are great motorhomes that allow you to explore more miles of roads and trails than ever possible.

Are you excited to ride an electric bike and cruise in the wind? We know that feeling. But before you buy your first electric bike, you need to know what’s best for your lifestyle. Therefore, the first step in choosing the right bike for you is to get used to the different types of bikes on the market.

Electric bicycles come in a variety of styles and uses,  most of which are similar in function to different types of traditional bicycles.

Following are the Different Types of E-bikes:

Here are some common e-bike styles for you to  get started:

What are the different classes of electric bikes?

Where is the motor of the electric bicycle?

There are generally three types of motors used to power an electric bicycle, which can be placed on a wheel hub or mounted on the bicycle. Regarding the placement of the motor of the electric bicycle, the following can be expected:

Where is the battery for my electric bike?

What is an electric bicycle for women?

Women can choose an e-bike or a unisex e-bike specially made for women. Women’s bicycles are designed to fit the feminine physique. Women tend to have shorter torso and arms than men, so this includes a short top tube to help them reach the handlebars comfortably. Other features of the bike designed for the comfort of female riders are:

What is the fastest electric bike?

Due to federal consumer product safety laws, most types of electric bicycles stop pedaling assist at 28 mph and throttle-only speeds typically reach 20 mph. Federal law does not impose a maximum speed limit on the combination of human power and motor power. So you can go as fast as you pedal on an electric bike, but pedal assist will stop when you reach a certain speed. Some electric bikes have a race mode that can be used on private land or on closed circuits. Race mode removes the 28 mph speed limit and maximizes performance.

What is the best electric bike?

The best e-bike for you depends on how best it will suit you.

When looking for the perfect electric bike, you need to consider the following factors:

Once you know how to use your bike, you can choose the right quality bike for you. High-quality electric bikes are built to last a long time with a sturdy frame, excellent suspension, hydraulic disc brakes, lightweight wheels and tires. HUSE, an electric vehicle dealer in India, takes pride in combining high quality and value for money for our customers’ acclaimed products. 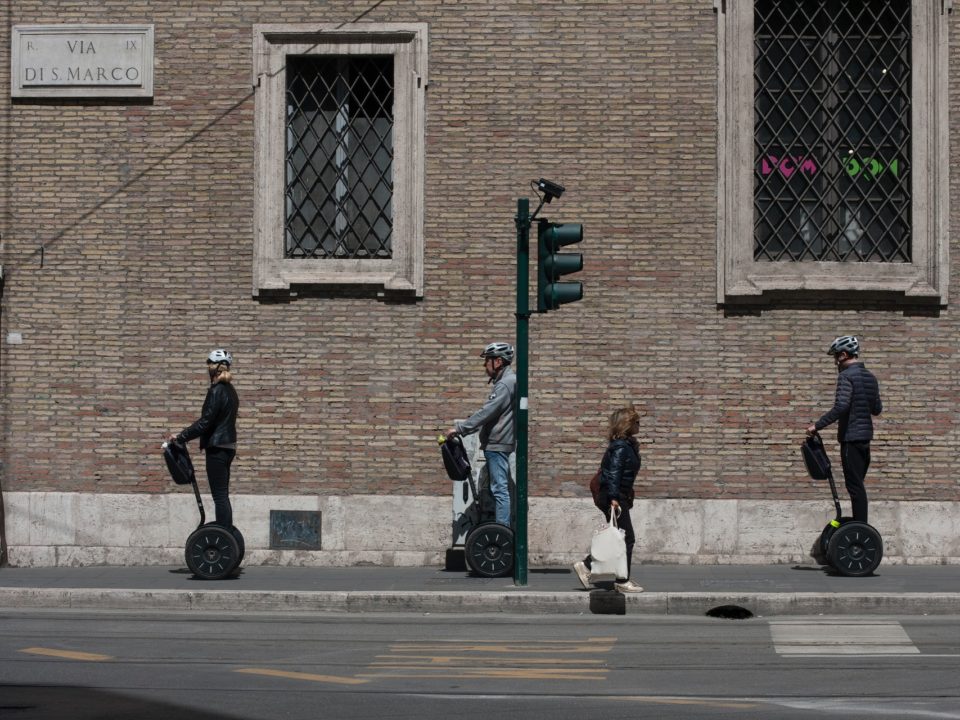 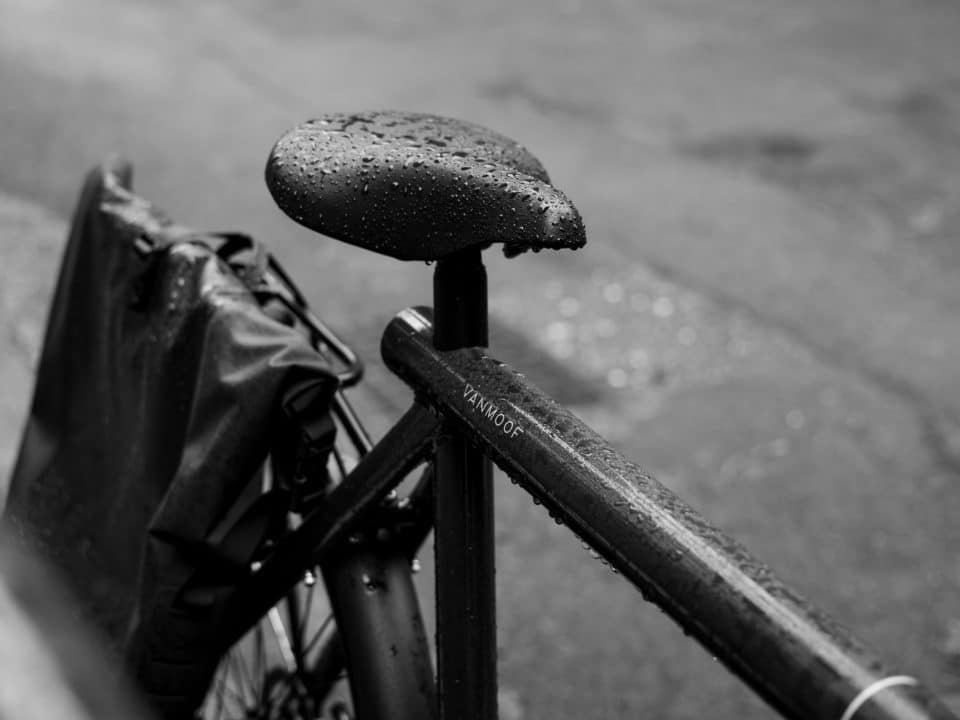